What is Desert Iguana

The desert iguana (Dipsosaurus dorsalis) is a species of lizard that is native to the deserts of the southwestern United States and northern Mexico. Desert iguanas are known for their ability to survive in extremely hot and dry environments and are often found in rocky areas and near cacti. Iguanas are also active during the day, unlike many other species of lizards, which are active at night.

Desert iguana has a distinct appearance that is well suited to their desert habitat. They are typically light gray or tan in color, with a slightly flattened body and a long tail. Desert iguanas have a small head and a pointed snout, and their eyes are large and round.

They have small, sharp claws on their feet that allow them to climb rocks and cacti. Desert iguana has a row of spines running down the middle of their back, which helps to protect them from predators. They have a small dewlap under the chin and a small crest of scales on the top of the head.

How big does a desert iguana get?

What do desert iguanas eat?

Desert iguanas are herbivorous and primarily eat leaves, flowers, and fruit. They may also eat small insects and other invertebrates as a source of protein. Desert iguanas are opportunistic feeders and will consume a variety of plant species depending on what is available in their habitat.

Desert iguana is prey for a variety of predators, depending on their location and life stage. An adult desert iguana may be preyed upon by birds of prey, such as hawks and eagles, as well as mammals such as foxes and badgers.

Juvenile desert iguana is more vulnerable to predation and may be taken by a wider variety of predators, including snakes, lizards, and even insects. Additionally, Desert iguanas also fall prey to domestic cats and dogs. 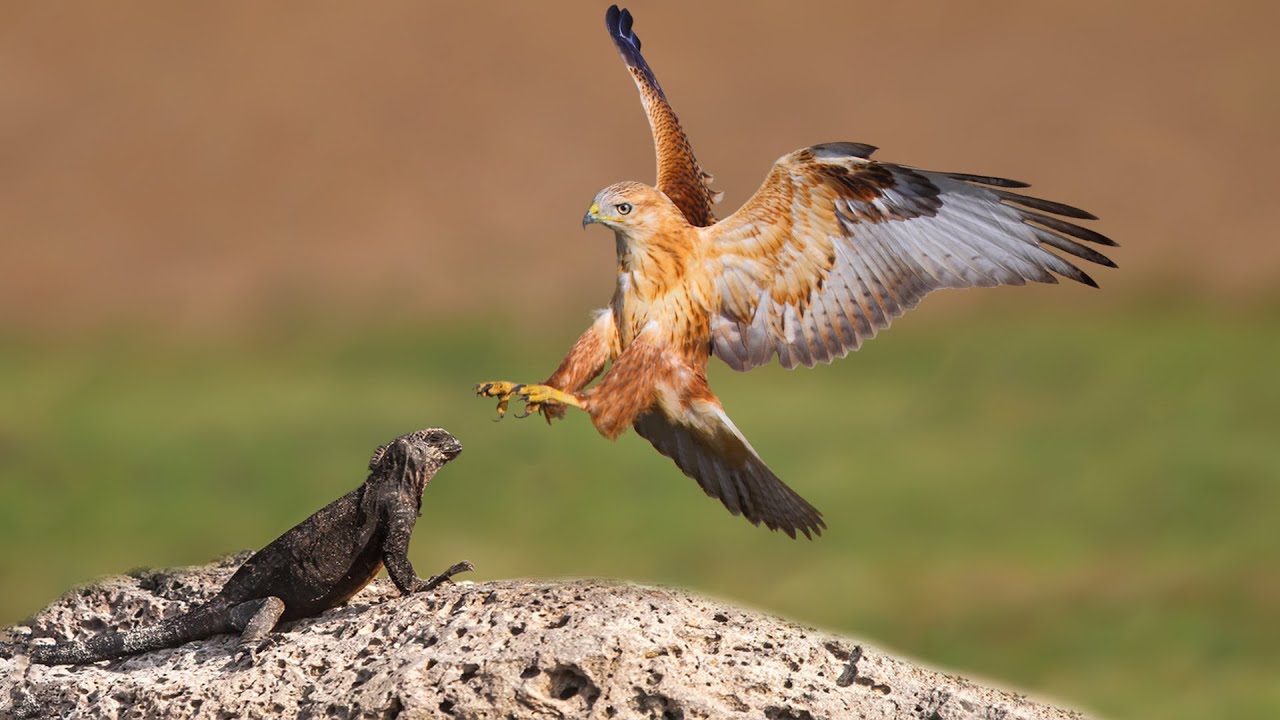 How long does a desert iguana live?

The Desert iguana typically lives for about 6-15 years in captivity. with proper care and diet, an iguana can live up to 20 years.

How much do desert iguana cost:

Is a desert iguana a good pet?

Desert iguana, also known as desert spiny-tail iguanas, can make good pets if they are properly cared for. Desert iguanas are relatively easy to care for and have a docile temperament.

However, they do require a large enclosure with a basking spot and UVB lighting, as well as a diet that includes a variety of fruits and vegetables and needs a source of calcium to maintain strong bones. They also have specific requirements for temperature and humidity.

It is important to research and have a good understanding of the specific care requirements before deciding to keep a desert iguana as a pet.

Iguanas can bite humans, but it is not common for them to do so. They are generally docile animals and will only bite if they feel threatened or are mishandled.

If an iguana does bite, it can cause pain and bleeding, and it is important to clean the wound thoroughly to reduce the risk of infection. Proper handling techniques and providing adequate space, food, and enrichment can help prevent iguana bites. 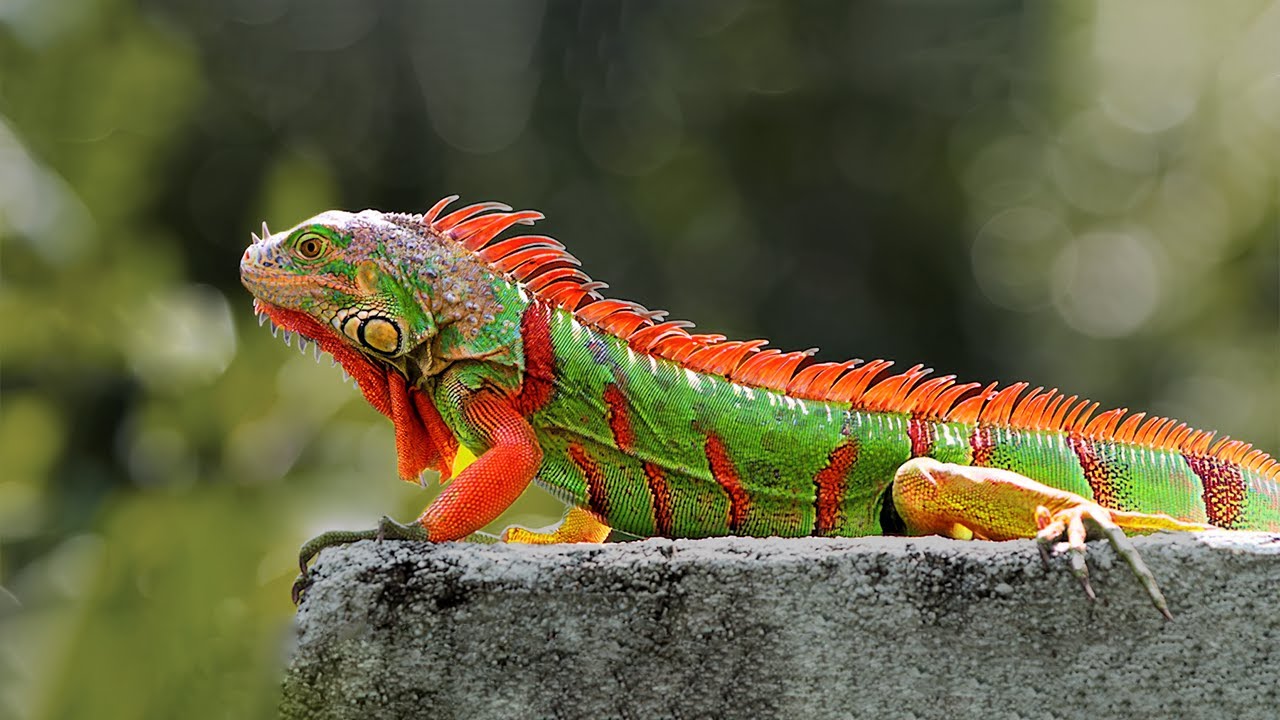 Are iguanas friendly to humans?

Iguanas can be friendly to humans, but they are also wild animals and may not always be comfortable being handled or interacting with people. It is best to approach them with caution and respect their personal space.

Some iguanas can be tamed with proper care and training, but it is important to remember that they are not domesticated animals and may still exhibit wild behavior.

What diseases can be passed from desert iguanas to humans?

Iguanas can potentially transmit several diseases to humans, including Salmonella. Salmonella is a type of bacterial infection that can cause symptoms such as fever, diarrhea, and stomach cramps.

Additionally, iguanas can also carry and transmit other diseases such as E.coli, Cryptosporidiosis, and Campylobacter.

The green iguana is not considered endangered by the International Union for Conservation of Nature (IUCN), but their populations in some areas have declined due to habitat loss and hunting for their meat and as a pet trade.

In some areas, they are considered an invasive species and efforts are being made to control their populations.