Lilac French bulldog has a short, stocky build and a distinctive appearance, with a wide head and large, upright ears. 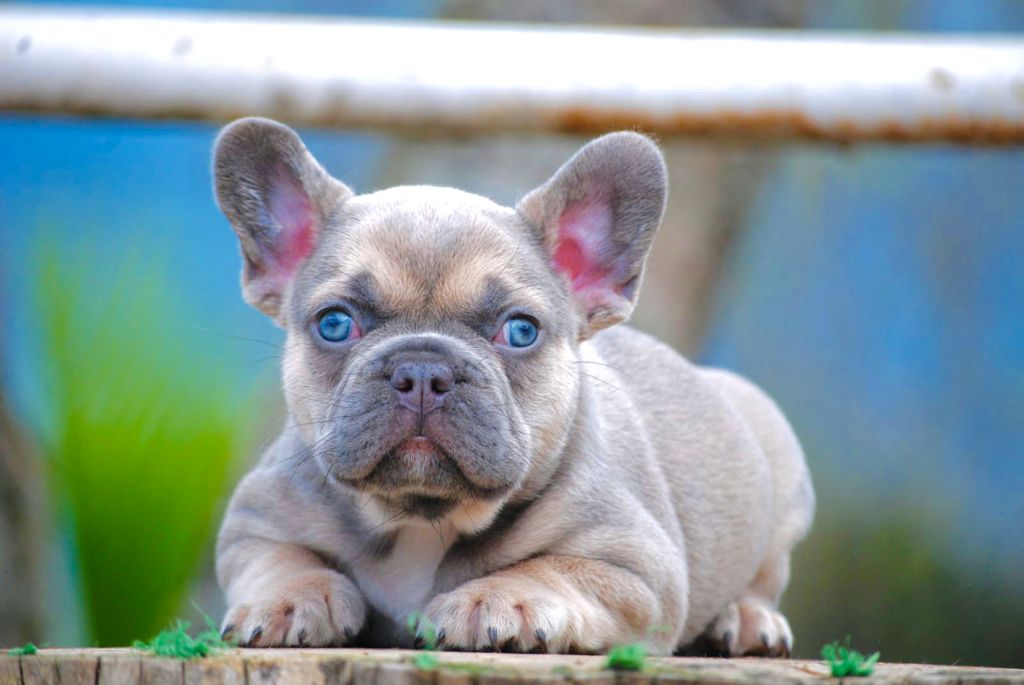 They have a short, smooth coat that is typically a pale, blue-gray color with a lavender or silver hue, and they may also have lighter fur on their chest, belly, and legs. French bulldogs are known for their playful, energetic personality and their affectionate, loyal nature.

They are intelligent and adaptable dogs that can thrive in a variety of living situations, as long as they receive regular exercise and attention

They are considered to be a rare and unique color variation of the French bulldog breed. Dogs are not as common as other French bulldog colors such as fawn, brindle, or white, and as a result, they may be more expensive and harder to find.

However, the popularity of dogs and the demand for rare color variations has led to an increase in the number of lilac French bulldogs being bred in recent years.

It’s important to remember that color is not a determining factor in the quality or health of a French bulldog, and it’s important to choose a reputable breeder and carefully consider the health and temperament of the dog, rather than just the color.

Bulldogs are a variation of the French breed that is known for its distinctive lilac coat color. While they are not recognized as a separate breed by major kennel clubs, they are considered purebred French bulldogs. 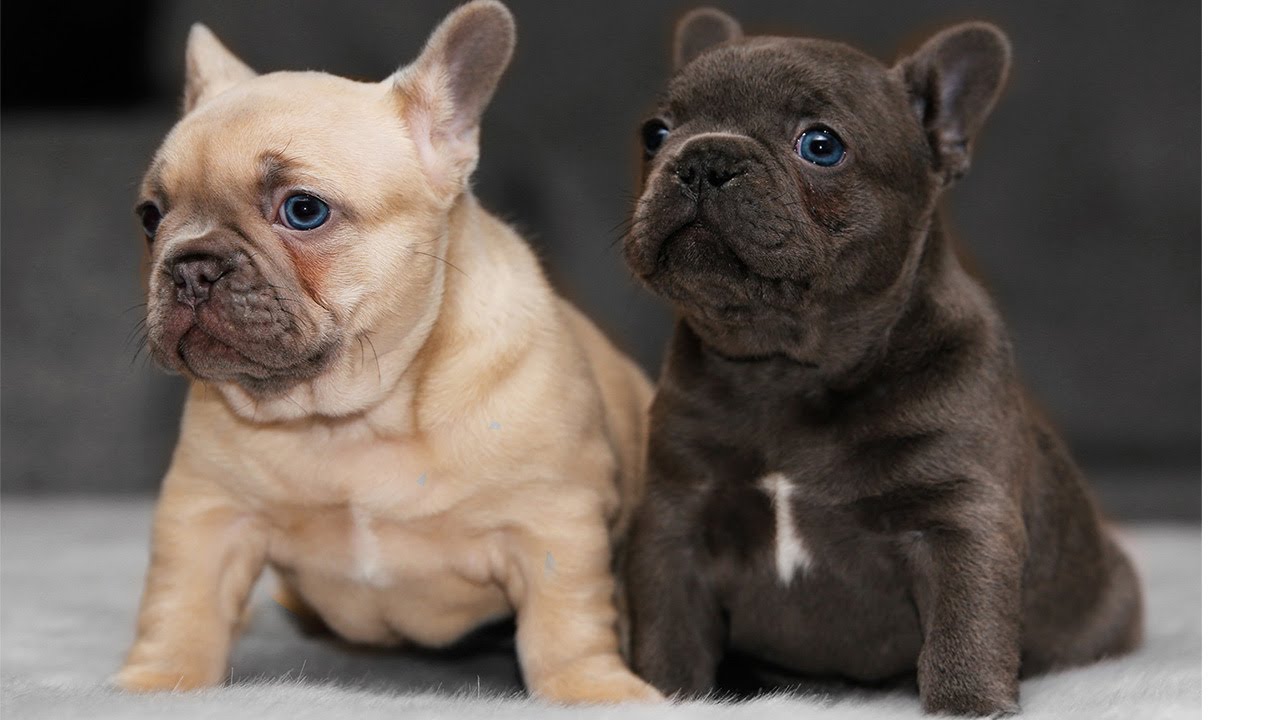 However, it is important to be aware that breeding for specific physical traits can sometimes come with health risks, so it is always a good idea to carefully research any breeder you are considering purchasing a dog from and to ensure that the puppies you are considering have been raised in a healthy and responsible manner.

How Much Is A Lilac Merle French Bulldog?

It is not uncommon for merle to sell for prices ranging from $5,000 to $15,000 or more, depending on the breeder and the specific puppy.

The price of a merle French bulldog can vary significantly depending on a number of factors, such as the breeder, the location, the quality of the puppy, and the demand for that type of dog at the time of purchase.

Bulldog, in general, can be prone to certain health issues due to their physical characteristics.

Some health problems that French Bulldogs may be prone to include respiratory issues due to their short noses, eye problems, hip dysplasia, and skin allergies. Lilac and Tan French Bulldog can also be prone to certain genetic conditions, such as muscular dystrophy and heart conditions.

It is important to purchase a Lilac And Tan French Bulldog from a reputable breeder who can provide health clearances for the parents of the puppy. It is also important to have regular check-ups with a veterinarian and to follow a good preventive healthcare plan in order to try to prevent or minimize any potential health problems.

Is Blue Merle French Bulldog accepted by the AKC?

Yes, the blue merle French Bulldog is accepted by the American Kennel Club (AKC). The AKC recognizes several coat colors and patterns for dogs, including brindle, fawn, white, and blue.

Blue merle is a coat color that is characterized by a mottled or marbled pattern that is predominantly blue and gray. While blue merle Frenchies are not a common coat color, they are fully accepted and eligible for AKC registration.

Does a Lilac French bulldog make a great family pet?

They can make excellent family pets, as long as they are properly socialized and trained.

It is known for its playful, affectionate, and loyal nature, which makes them well-suited to life with families.

They are generally good with children and make excellent companion pets. Lilac Fawn French bulldog, regardless of breed, will require time, attention, and training in order to thrive in a family setting.

Aggression in dogs can be influenced by a variety of factors, including genetics, socialization, training, and environmental factors.

It is also important to remember that any dog, regardless of breed, can exhibit aggressive behavior if they feel threatened or if they are not properly trained and socialized. The main factors that can affect a French Bulldog’s lifespan are genetics, diet, exercise, and overall health. Proper care and attention can help a French Bulldog live a longer, healthier life.

Lilac Merle French Bulldog can have blue eyes. The color of a French Bulldog’s eyes can range from blue to brown, and even one of each.

Lilac merle french bulldog will cause an allergic reaction in a particular individual. It is always best to spend time with the dog before making the decision to bring it into your home to see if you have any allergic reactions.

What Is the Rarest Color of a French Bulldog?

The French Bulldog breed comes in a variety of colors, including fawn, white, cream, brindle, and brindle blue merle. Among these colors, the rarest is blue merle It is a beautiful and unique color. 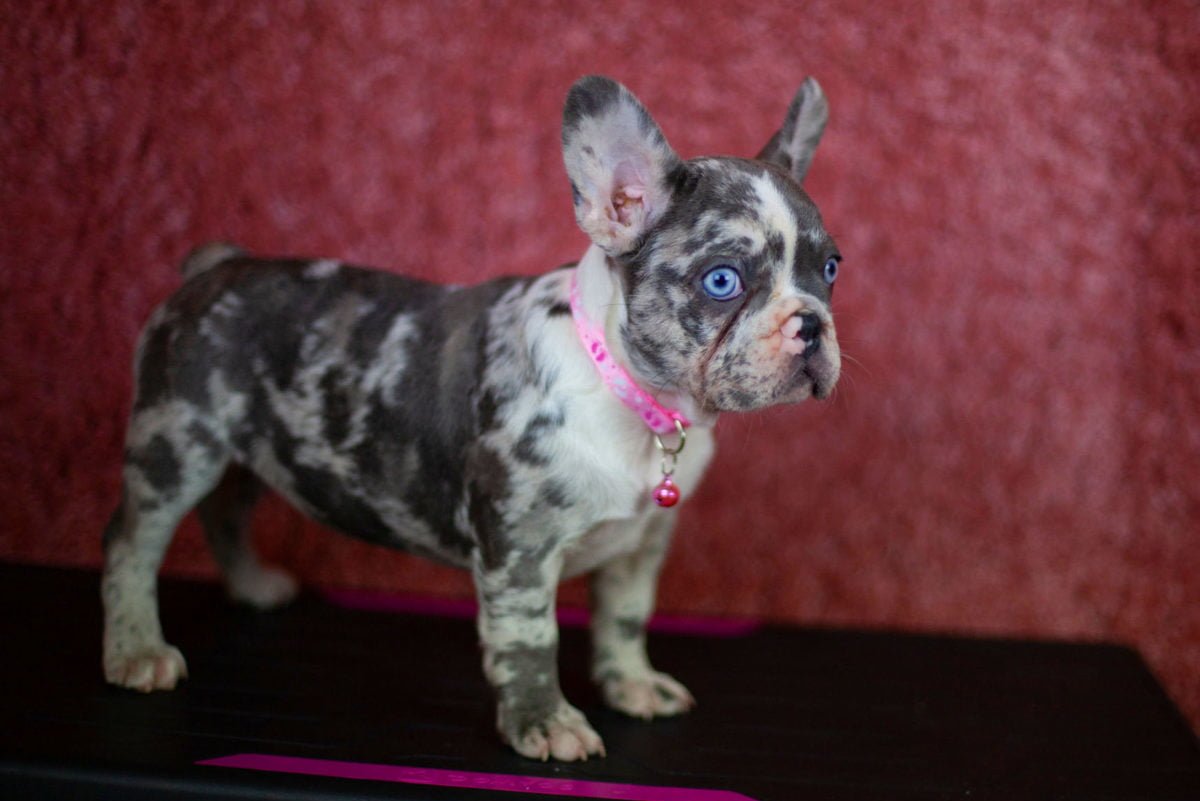 How Much Do Lilac French bulldogs Puppies Cost?

Lilac French bulldogs puppies are quite rare and as a result, they can be quite expensive. On average, you can expect to pay anywhere from $5,000 to $8,000 or more.

Why is Lilac French Bulldogs so expensive?

There are a few reasons why lilac French bulldog is so expensive. First, they are quite rare, which means there is a high demand for them but a limited supply.

Additionally, breeding lilac French bulldogs can be difficult and time-consuming, as it requires careful planning and selection of breeding stock to produce offspring with the desired color. This can also contribute to the higher price of these puppies.

Finally, the cost of raising a litter of puppies, including medical expenses, food, and other supplies, can be expensive, and this cost is often passed on to the buyers in the form of higher prices.